Postal services are among the earliest globalized activities. Today, we communicate on social networks with very varied terminals, but these have mostly very standardised designs.

Postal service sees its doors in and out compete in standardisation, or on the contrary, in creativity.

It applies largely to private mailboxes, where, unless legal rules apply, imagination is without borders, often with humour.

For outgoing mail, it is of course paramount that public mailboxes (another endangered species?) are easily noticed and recognised by all without doubt. Even so, what a variety between the totally normalised and “neutral” box, and really artworks that reflect an era, or more simply a mayor who has been open to creativity. 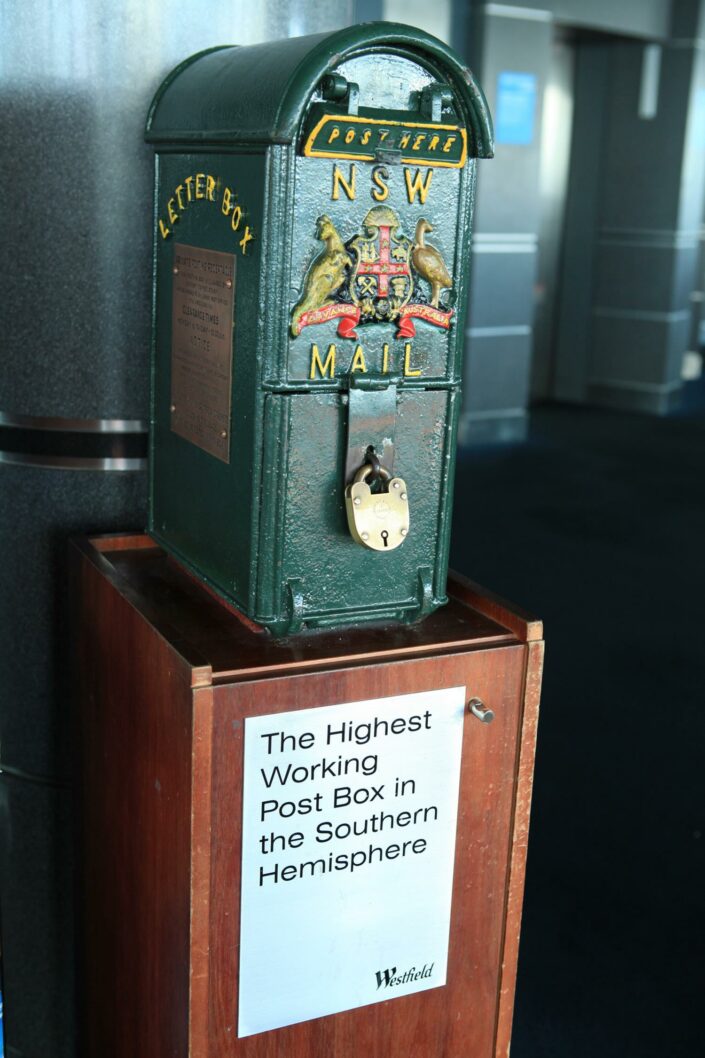 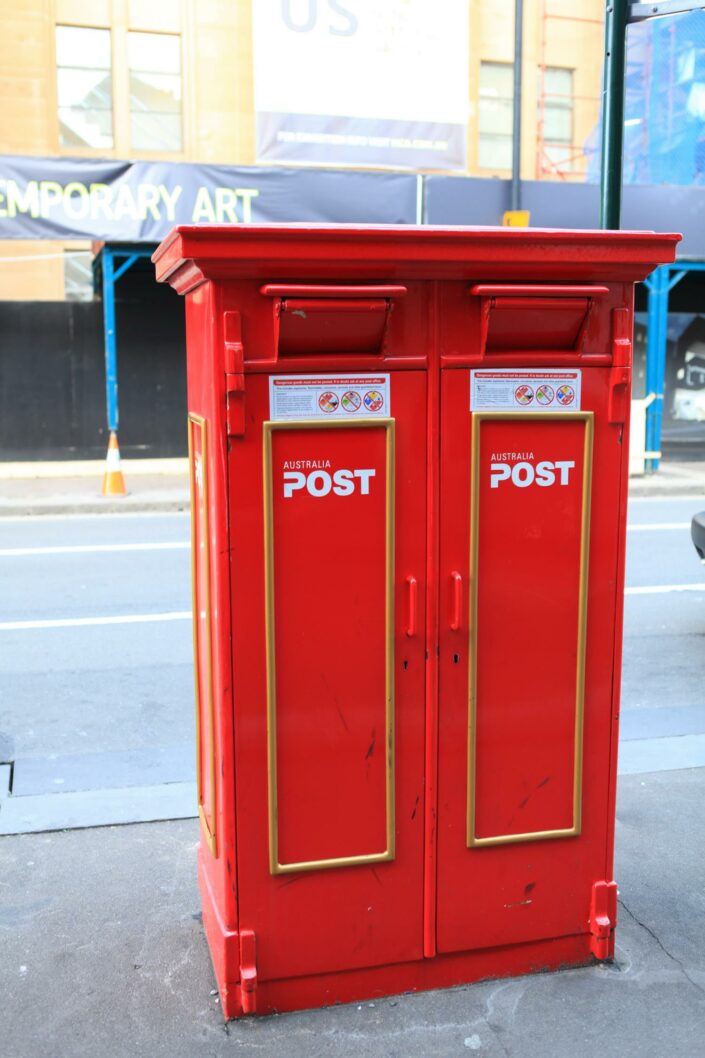 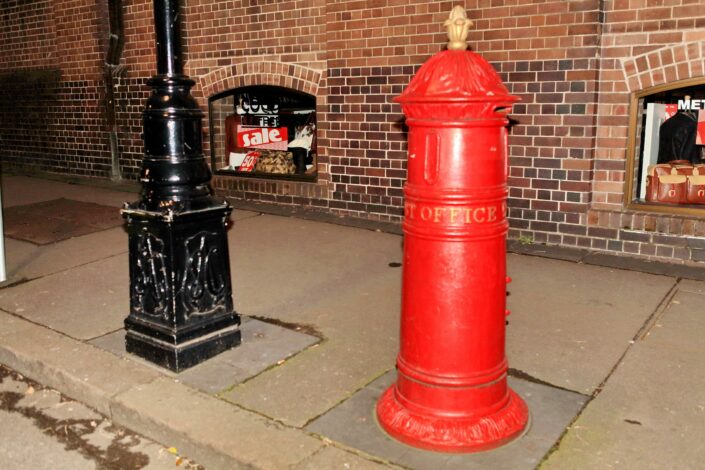 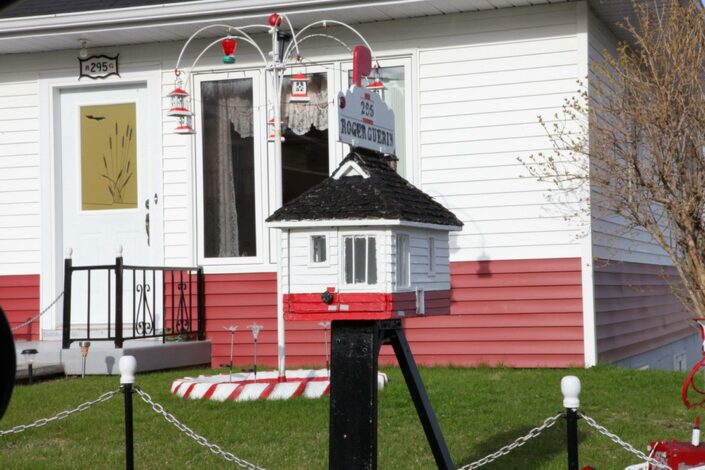 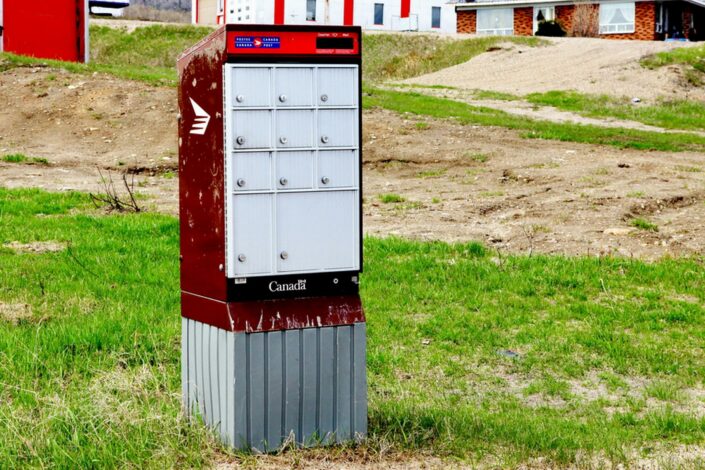 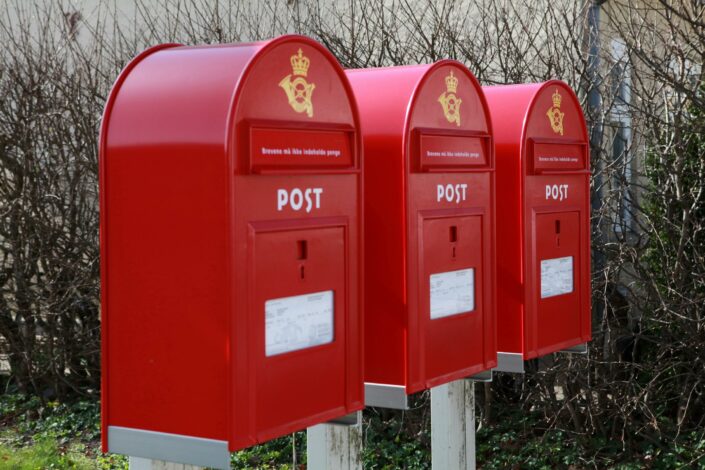 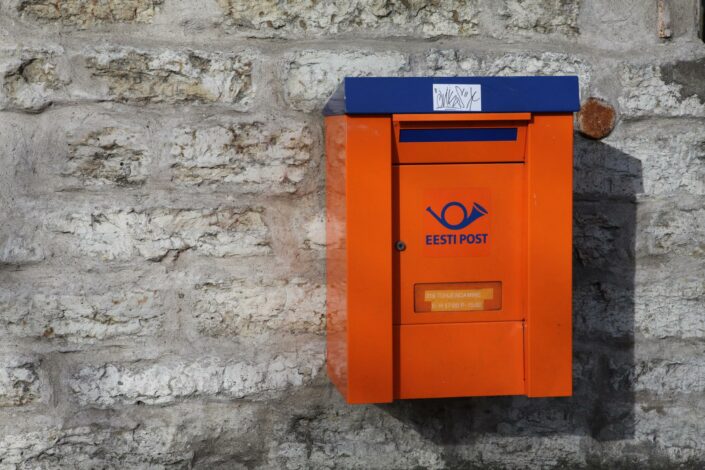 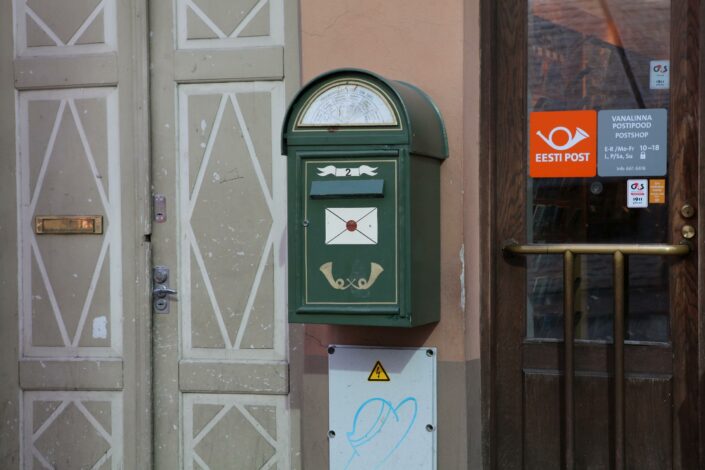 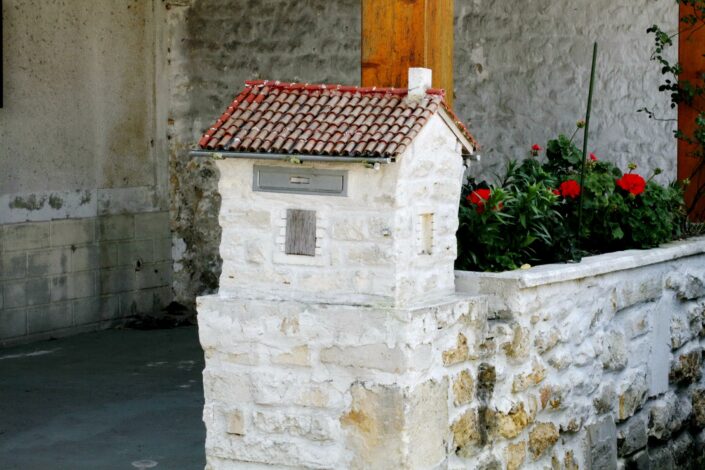 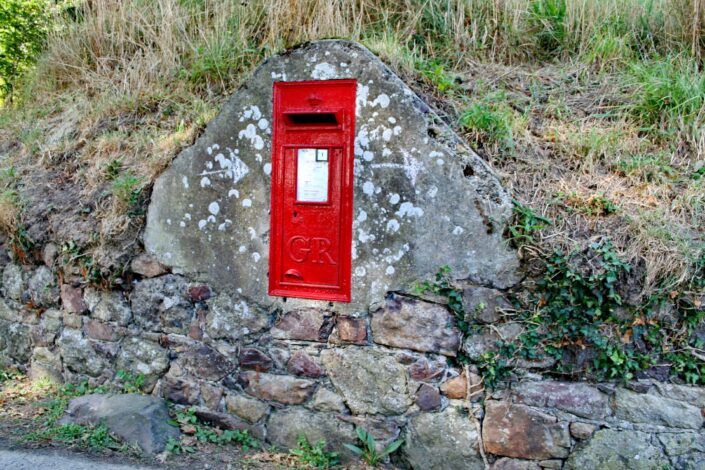 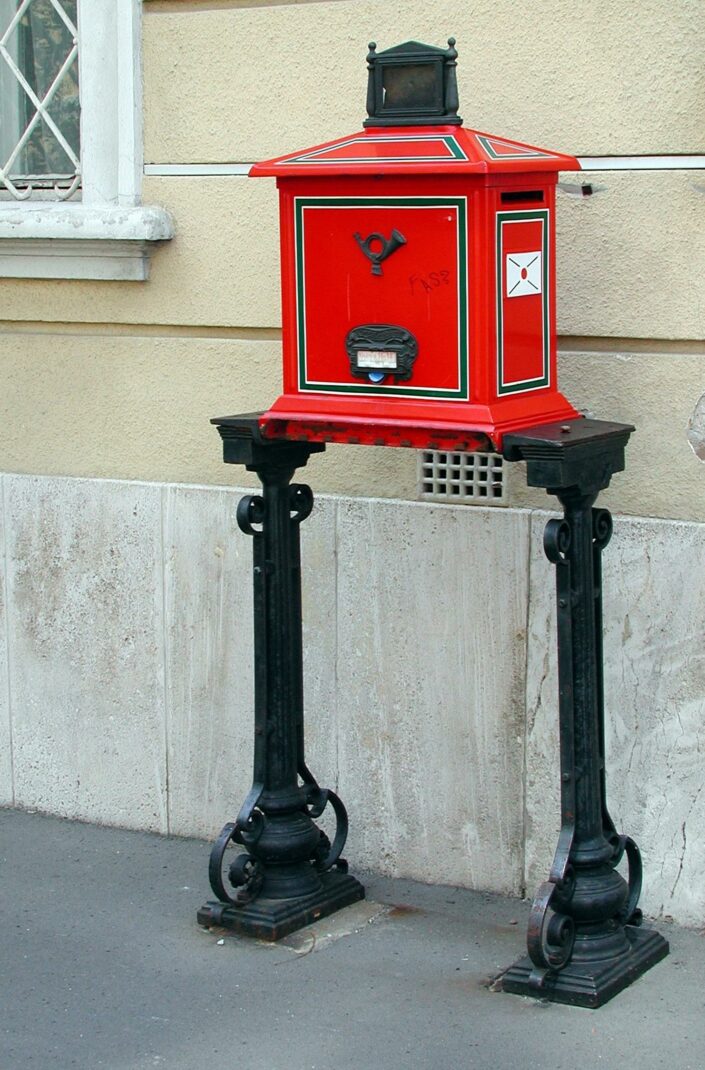 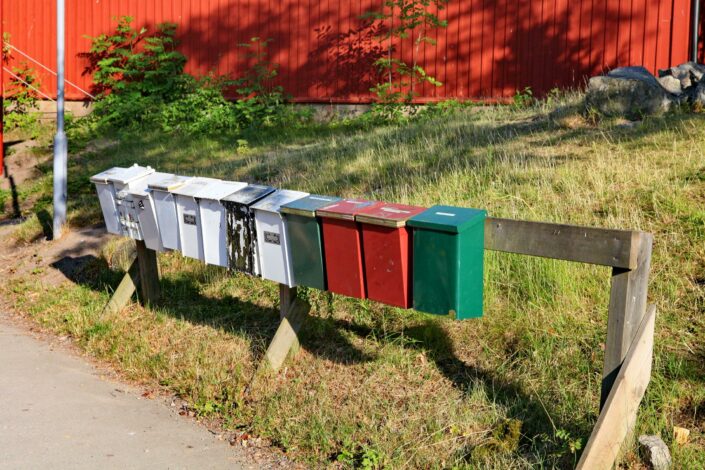 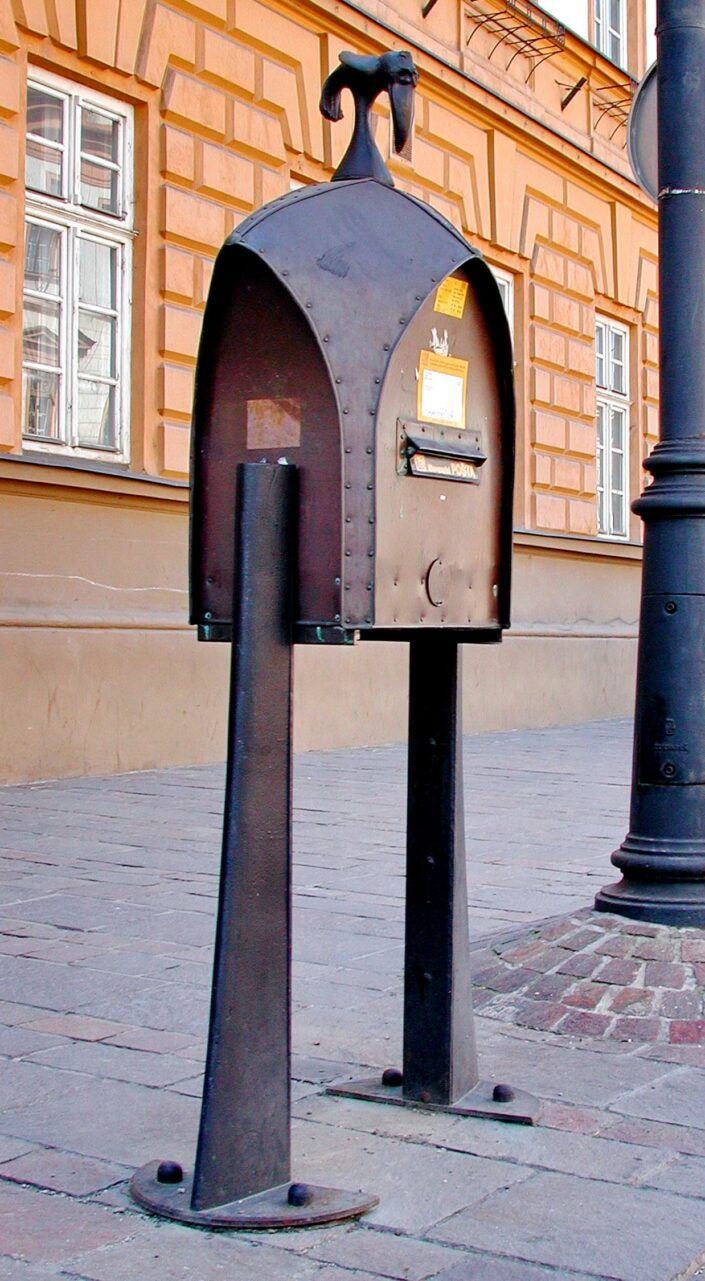 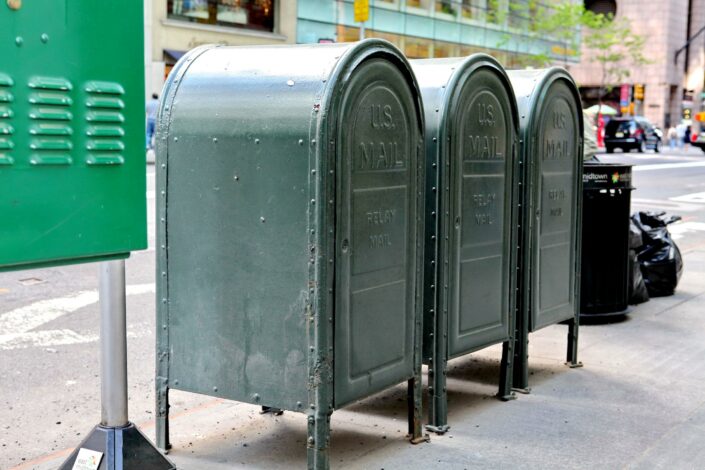 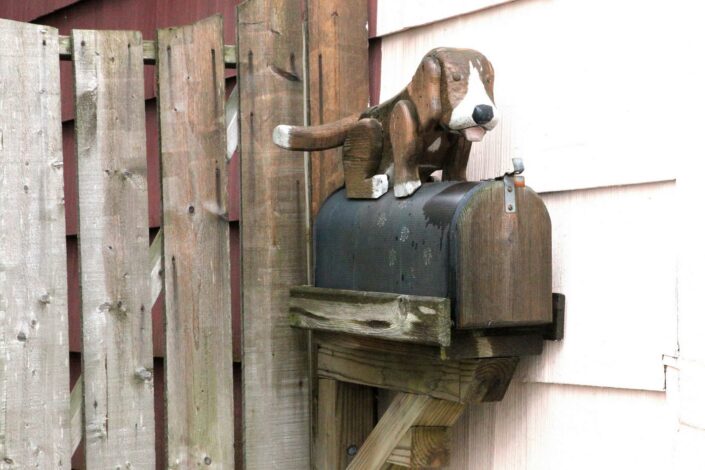 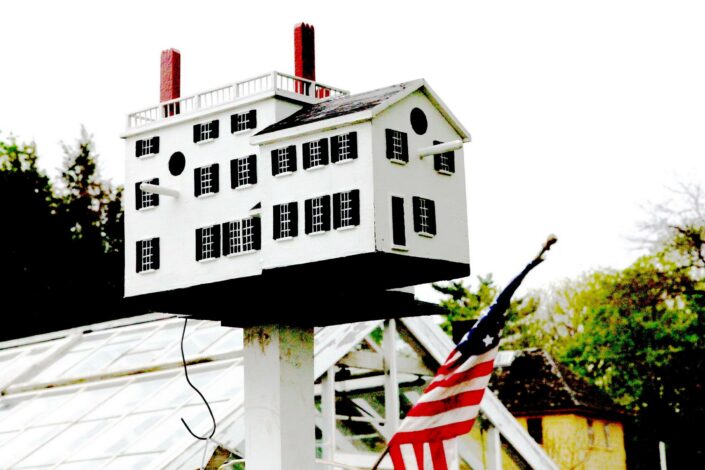 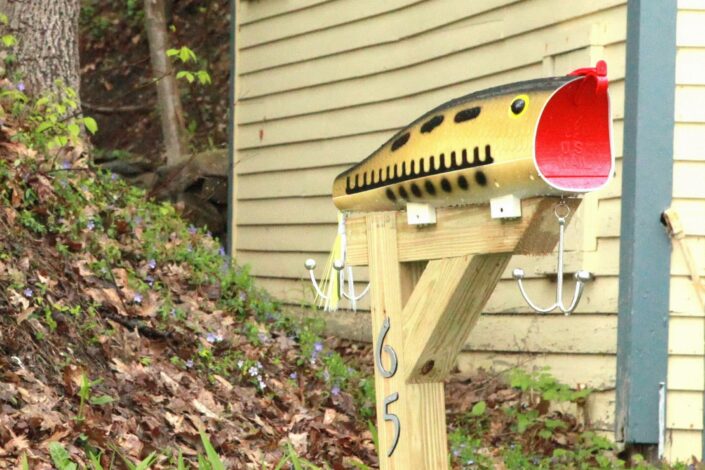 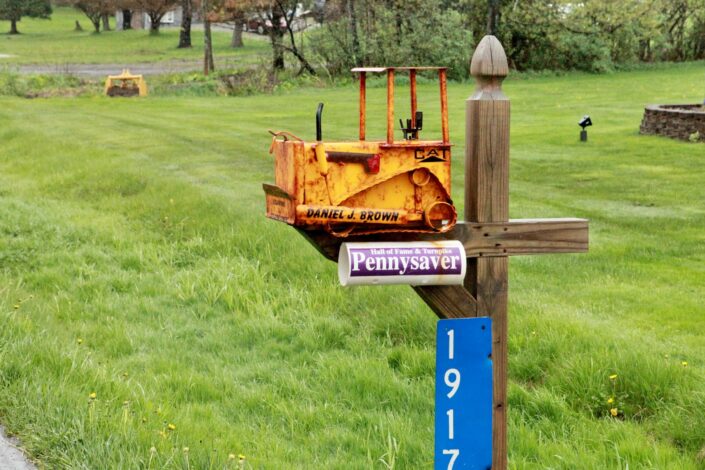